An anime television series adaptation, produced by Production I.G and directed by Ai Yoshimura of the Ao Haru Ride Manga will begin airing in Japan in July 2014. The opening theme for the series will be performed by a collaboration between two Vocaloid creators CHiCO and HoneyWorks, CHiCO with HoneyWorks while the ending theme will be performed by Japanese rock band, Fujifabric. In addition, the three-member girl band Chelsy will provide an insert song for the series. An Original Anime DVD is also slated for release tie-in with the 11th volume of the manga series.[1] 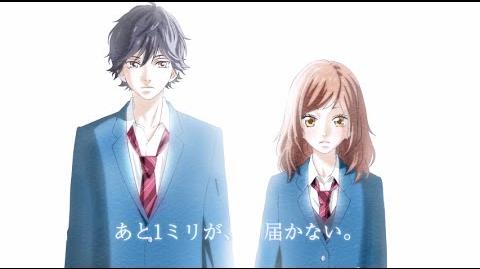 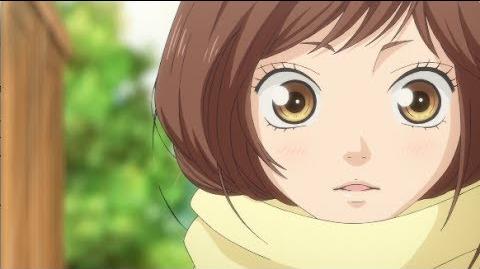 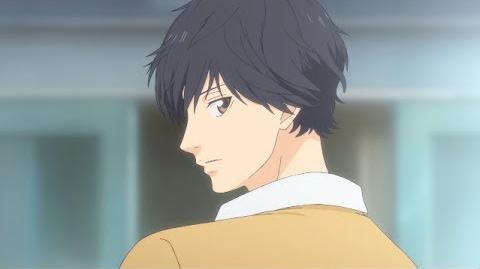 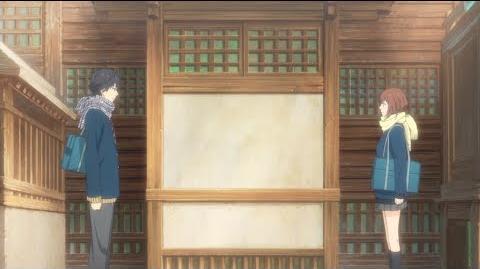 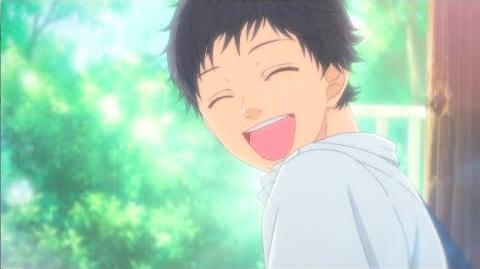 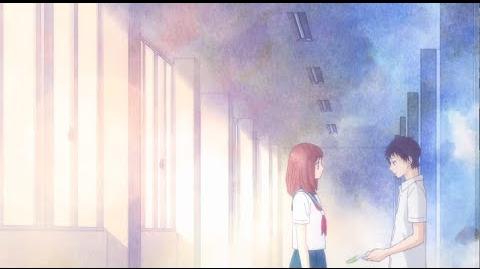 TVアニメ『アオハライド』PV第3弾
Add a photo to this gallery 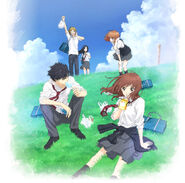 Add a photo to this gallery

Retrieved from "https://ao-haru-ride.fandom.com/wiki/Anime?oldid=8445"
Community content is available under CC-BY-SA unless otherwise noted.